The Ondioline was created by Georges Jenny in 1938 whilst undergoing treatment in a tuberculosis sanatorium. Jenny continued to re-design and build new versions of the instrument at his Paris company 'Les Ondes Georges Jenny' (later known as 'La Musique Electronique') until his death in 1976. The instruments were individually built by Jenny himself. 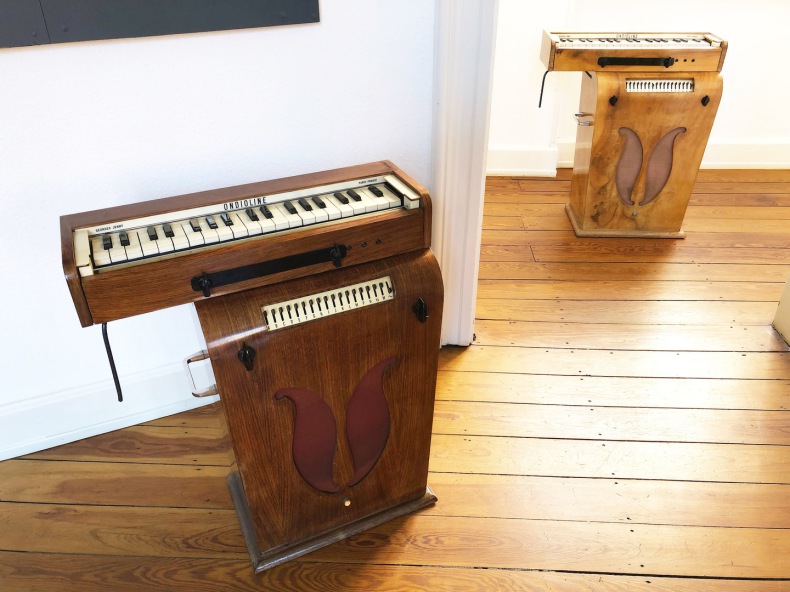 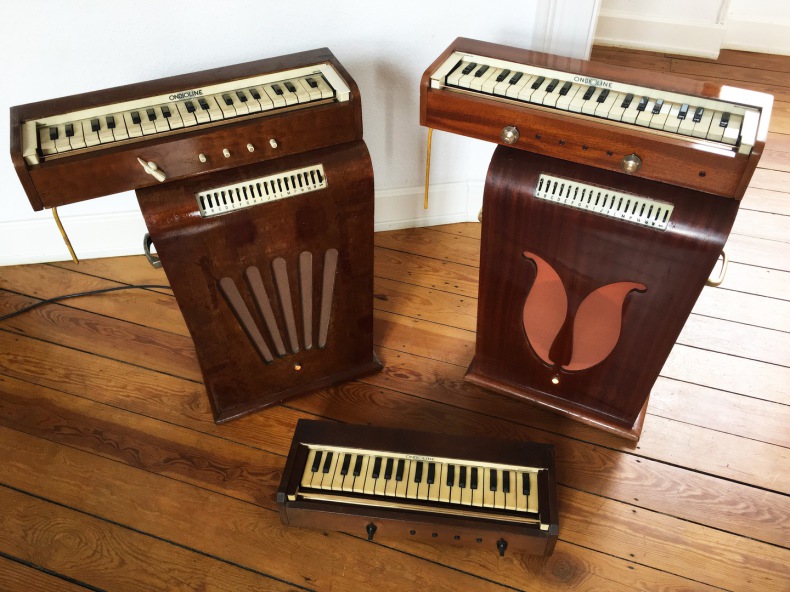